The Siebenbrunn beer garden is ideally located close to the Isar river and Munich's zoo. The restaurant is an old restored farm house. The beer garden offers 700 seats in the self-serviced area plus 200 seats on a serviced terrace. Additionally, there is an ice cream and caipirinha bar in the beer garden.

The Siebenbrunn restaurant and beer garden was reopened following a complete renovation and change of ownership in 2010 and has since received excellent reviews for both food and service. The Spaten brew served in the beer garden costs €6.10 p/Maß.

On weekend afternoons, when the weather is good, live bands perform from about 3pm. Major football tournaments and Formula 1 races can be viewed on screens in the beer garden.

The beer garden is open from 10am until about 1am when the weather is good during the warm summer months. 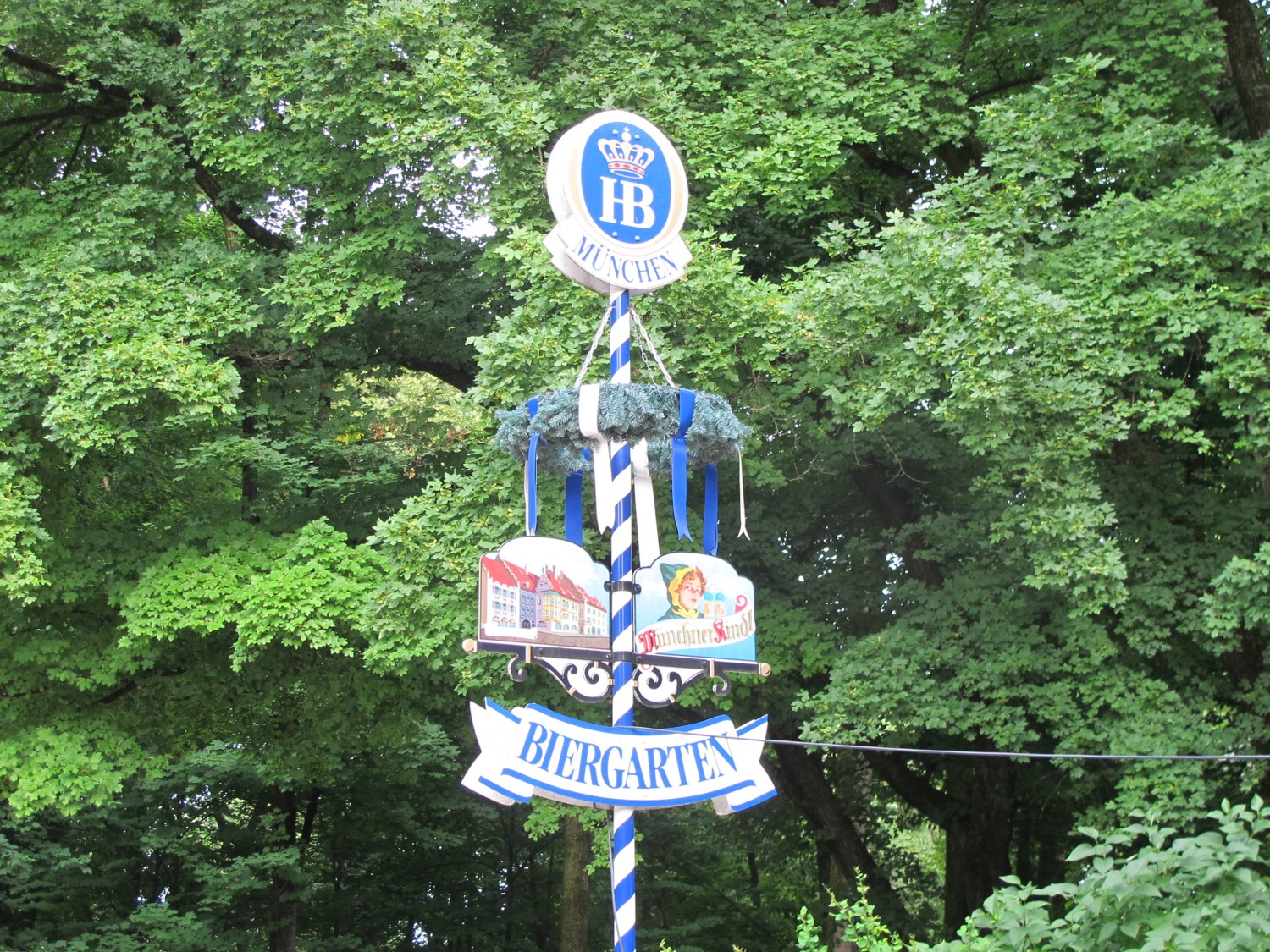