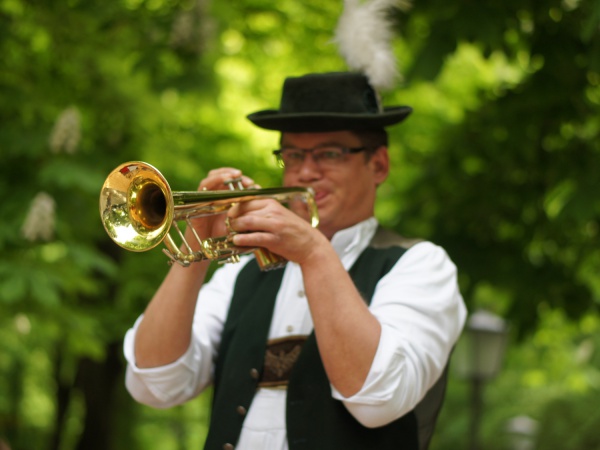 On weekends brass-bands perform live on the first floor of the tower. Major football tournaments are shown on large screens in the beer garden. WLAN is provided to all guests.

Depending on the weather, the beer garden is open from 10am to 11pm.