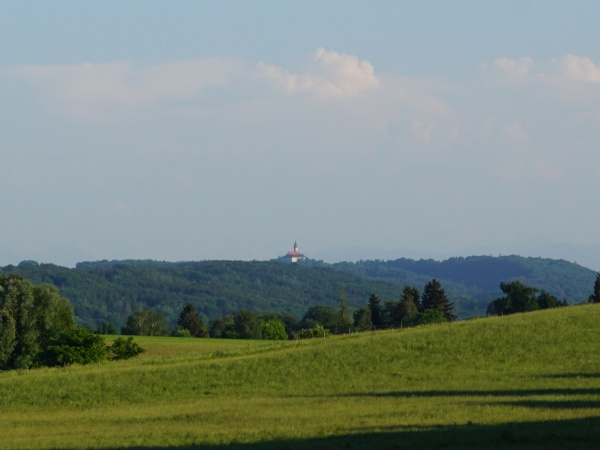 Retrieved from "https://www.munichbeergardens.com/index.php?title=Kloster_Andechs_Bräustüberl&oldid=10161"
Read in another language
Last edited on 15 July 2022, at 06:23