A timeline history of Spaten: 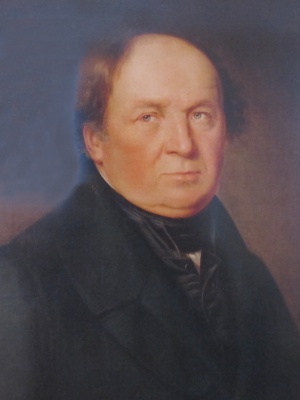 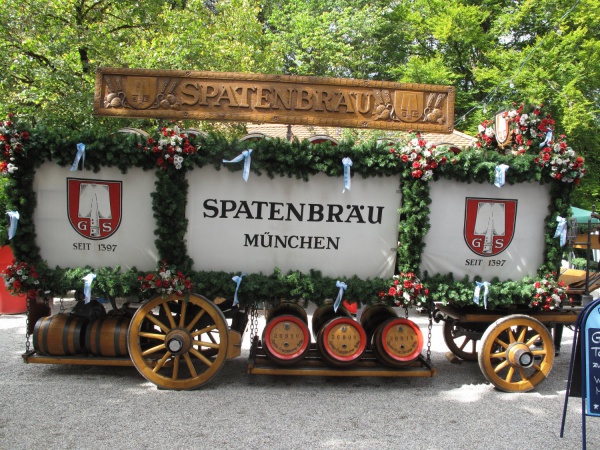 Spaten beer is sold in the following beer gardens:

Retrieved from "https://www.munichbeergardens.com/index.php?title=Spaten&oldid=8117"
Read in another language
Last edited on 18 May 2018, at 19:17